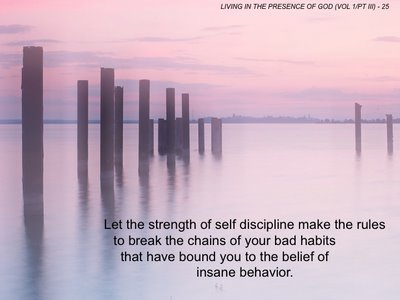 Mediations on Politics and War

On the folly of not following your own instincts

In most cases youve chosen to accept someone elses decision. Someone who came before you and, presumably, knows better  This is especially true on important matters. In fact, the more important the matter, and the more ready you seen to be to make someone elses ideas your own.

Most people are satisfied with a world in which differences, not similarities, are honoured, and disagreements are settled by conflict and war.


On maintaining the status quo

Most people laugh when one suggests any kind of system other than the one currently in place, saying that behaviours such as competing and killing and the victor taking the spoils are what makes civilization great!


On changing by example

It is not wrong to base foreign policy decisions on vested interest considerations. What is wrong is to pretend that youre not doing so. This most countries do, of course. They take action  or fail to take action  for one set of reasons, then give as a rationale another set of reasons.


On the deception of governments